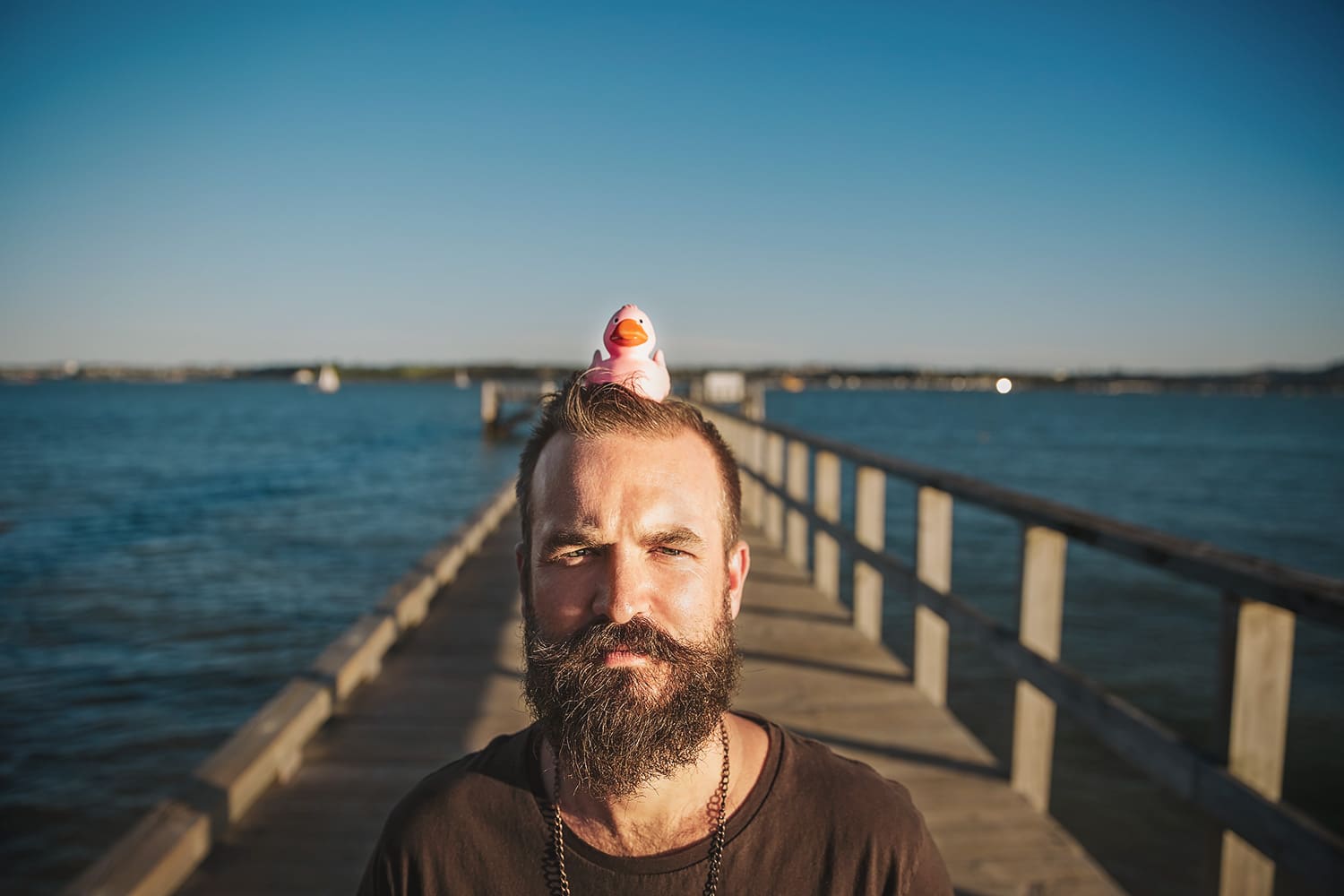 How to change your life with neuroplasticity…

I wasn’t always the person you see today. For a long while I was deeply unhappy with myself, as so many of us are, and I wanted to change. I knew it was possible to change because for the few years prior I had been going through some life phases that gave me a new perspective; I had become self-aware of my problems. That’s always step one – without knowing there is something that needs to be changed how can you change, right? Step two was a little harder, I had to take radical ownership of my current personal situation, I had to own where I was at and that it was no-one else’s responsibility to make those changes but mine. I had to become brutally honest with myself, because I, like many, had been lying to myself to a long, long, time.

So, I sat down and wrote a brutally honest list of traits that I wanted to change. Things that I had been doing my whole entire life, things that we’re inherently ‘Jimi Hunt’ but weren’t exactly things about myself I really liked.

I started small. The first thing on my list was the fact that I would verbally jab people, or, to use a kiwi-ism I would quite often ‘take the piss’ out of someone. I didn’t think I was being horrible, but it would sometimes make the other person feel bad. I’d always done it. It was just me, a part of who I was.

I began a little three-step routine where every time I’d behave this way. I would stop and acknowledge it, step one, self-awareness. Then, I would apologise to the person because I was taking responsibility for my behaviour (radical ownership) and thirdly I would take a couple of seconds to look inside myself, address that particular behaviour or trait and then repeat the phrase, ‘I do not choose this behaviour, I choose love.’

In the first couple of weeks I didn’t notice anything different but after a few more weeks I noticed I was doing it less often and by week 8 I noticed that I simply wasn’t doing it any more at all, I had changed! Just like that, two months of conscious thought process had taken a trait that I’d had my entire life and turned it into me being a nicer person. Win!

I took this technique and started applying it to all the other traits in my life that I wanted to change. Lo and behold, it worked on them too… This was like magic. ‘I’m a genius!’ I proclaimed… Turned out I wasn’t a genius and I hadn’t actually discovered anything new, I was just using the concept of ‘Neuroplasticity’.

Neuroplasticity. It’s a big, complicated word that is the basis of a big complicated field of study, but it’s also something that I regard as one of the greatest discoveries of the twentieth century.

Simply put; we now know that ours brains are malleable. Your thoughts and your environment can rewire your brain and you can consciously change the genetic traits that you’ve had your entire life.

Dr Andrew Weil says, “Among other things, neuroplasticity means that emotions such as happiness and compassion can be cultivated in much the same way that a person can learn through repetition to play golf and basketball or master a musical instrument, and that such practice changes the activity and physical aspects of specific brain areas.”

Basically, repeated conscious thoughts can rewire the neural pathways of your brain to help create new ones. I don’t know about you, but the whole scientific concept around being able to create your own brain really got me excited.

Fast forward a few years, I have created a free online program called the ‘Basic Reset’, which is designed to help people get to a base level of mental fitness. One of the four cornerstones of that program is a Positive Psychology exercise called ‘The Five Senses Program’.

It’s very simple and something you can do that can help you to start having a more positive outlook. Five times a day you stop for one minute to acknowledge your five senses. You touch, smell, taste, hear and look at something. Each time you do this you simply acknowledge the sense e.g. ‘Mmm, this tastes lovely.

This process goes about changing your neural pathways and reinforcing positive messages. The stronger a particular pathway is the more likely it is to be our core response. We are basically training gratitude, mindfulness, being in the moment and perspective all at the same time.

If you do this exercise every day for 66 days (the new science on change and habits), it’s a very powerful way to change your brain and stop it from defaulting to negative thoughts. Go to the gym in your mind every day and get progressively mentally fitter and watch your world start to change. You will be literally rewiring the very fabric of your brain.

The Five Senses Program definitely helped me take notice of and be more grateful for the world around me, which in turn started to make me happier in my general life.